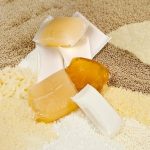 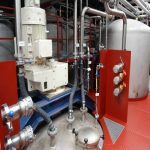 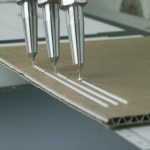 How are Adhesives Manufactured?

Adhesives are as old as manhood, The first adhesives were discovered using natural raw materials, such as resins from trees and proteins from animal material, such as fish glues and skin glues. Later, adhesives were also discovered from the starches of potatoes, gum arabic, and the protein from milk. These glues were widely used by later civilizations to bind stone to wood, paper to fabric and in furniture making.

First Glue plant in The Netherlands

The first glue plant of the world was founded in The Netherlands in 1690, only 40 kilometers from Intercol in Ede. It took until the 20th century before science was capable of making glue with new resins, plastics with an increased understanding of the science of adhesion with the help of van der Waals dispersion forces. Well, again a dutch innovation for the adhesive industry. Now in 2020, Now, for each person in western Europe, 18Kg of adhesive is manufactured each year for use in clothing, shoes, cars, construction, paper products, foodpackaging, automotive, books, furniture, textiles, tapes, filters, electronics and countless other products.